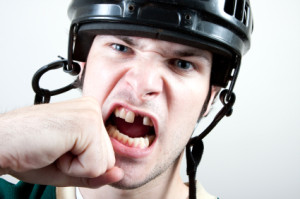 Hockey Hall of Famers Bobby Orr and Ken Dryden are in a faceoff. They’re on opposite sides of the line on hockey violence. Orr says there’s a place for fighting in junior leagues and NHL hockey. He argues that the so-called “enforcers” who draw blood serve as a deterrent to those tempted to injure stars …

END_OF_DOCUMENT_TOKEN_TO_BE_REPLACED

Permanent link to this article: https://bullyingepidemic.com/hockey-violence-thin-ice/ 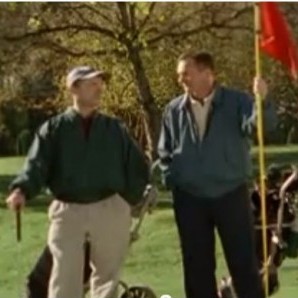 END_OF_DOCUMENT_TOKEN_TO_BE_REPLACED

Permanent link to this article: https://bullyingepidemic.com/adult-bullying-inadvertently-teaching-our-kids-the-art-of-bullying/