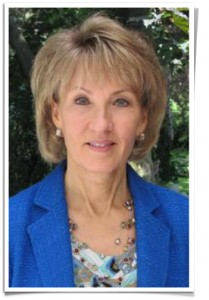 Lorna’s latest book, Bullying Epidemic: Not Just Child’s Play (Camberley Press, 2011) was released in September, 2011 and was named a finalist in the 2012 Next Generation Indie Book Awards in the Education category.

Lorna was on the Parent Education Network’s Board of Directors from 1997-2006. Lorna has appeared on Canadian local and national television & radio, at international conferences, and has contributed to national magazines for parents & teachers. Lorna received her BA from Wellesley College, her MS from Georgetown University, & her MBA from Stanford University.

Permanent link to this article: https://bullyingepidemic.com/about-lorna/