Bullying: It’s All About Respect

It’s very easy to step over the line into bullying by being hypercritical, especially of athletes, celebrities, or anyone daring to rock the boat, take a stand, be different, or put themselves out there. Christina Pesoli reminds us to put boundaries on our critical natures, and while she’s writing for an audience of parents, her advice applies to adults and children alike.

Pesoli’s article, “Why Criticism of Gabby Douglas Should Serve as a Wake Up Call to Hibernating Mama Grizzlies Everywhere“, provides an important perspective on the tendency to criticize accomplished women for irrelevant  issues.

Instead of focusing on her spectacular performance in the London Olympics and rejoicing with her over her selection as best all around gymnast, a firestorm has erupted over whether Gabby Douglas’ hair was unkempt. 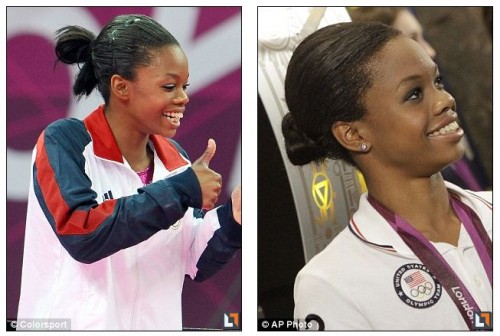 The end result is “a chilling message to girls and women everywhere about the perils of putting oneself out there.”

Adult behavior sets the example for kids. Think twice before you offer up scathing criticism, especially if it’s irrelevant, and even when you feel someone deserves it. And head kids off before they go off on a critical binge, especially when they’re in a group. Group criticism gathers steam quickly and can leave permanently damaged friendships and hurt feelings in its wake.

By the way, Gabby’s response to the criticism has been to hire a high priced hair stylist to fix her “problem.” What do you think? Does this send the same mixed message as encouraging bullied youth to have plastic surgery to stop bullying? We welcome your comments!

Permanent link to this article: https://bullyingepidemic.com/bullying-prevention-be-less-critical/