How Can Parents Put a Stop to a School Hate Club?

What Is Healthy Self-Esteem In Kids, And Why Is It Important? 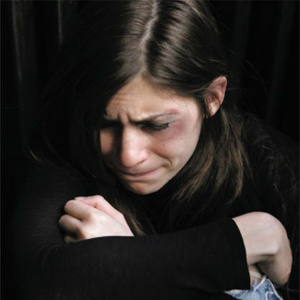 A new study from the University of Stavanger in Norway that was published recently in the Journal of Abnormal Child Psychology suggests that as many as one-third of teenagers who are bullied may develop symptoms of post traumatic stress disorder (PTSD).

PTSD can cause problems for the person who has been traumatized, such as:

Flashbacks, or feeling like the event is happening again

The researchers hope this study increases awareness that some bullied schoolchildren may require support even after the bullying is stopped. In a press release, study author and psychologist Thormod Idsoe said, “”In such circumstances, adult responsibility isn’t confined to stopping the bullying,” he said. “It also extends to following up with the victims.”

You can read more of this story at http://www.nlm.nih.gov/medlineplus/news/fullstory_131928.html

Permanent link to this article: https://bullyingepidemic.com/do-bullied-teens-develop-ptsd/